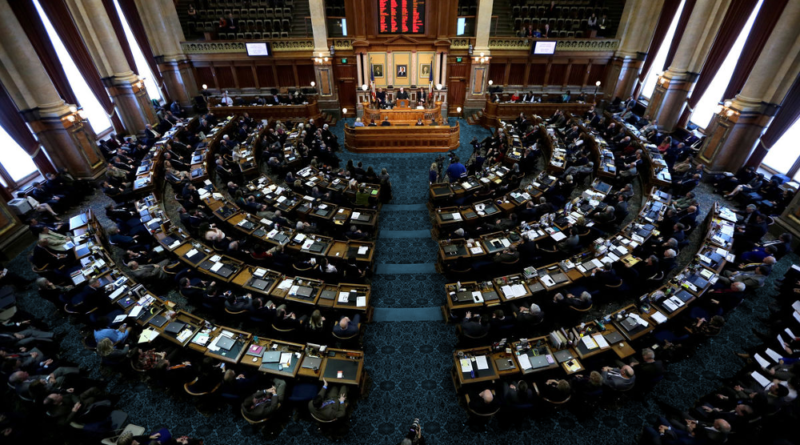 Messelia. First Councillor Marco Valerio has been forced out of office, following a lengthy and fierce debate, after which the Sartorian Senate decided to refuse him confidence, bringing an end of a five-year government that, while active on domestic politics, showed itself unable to stop the terrorist attacks in recent months.

“I had hoped for a different result, but the strength of our institutions lies in our commitment to their rules, and I have nothing but the utmost respect for the institution of the Senate.” Mr Valerio said on the steps of the Senate Hall, as he left the adjourned session.

While he retained the support of a majority of the Liberal Coalition, he lost critical support among eastern and central senators from the Alliance for Sustainable Development, who defied the Party Whips and voted with the Opposition to deny him renewed confidence. In the end, the confidence vote failed 183-225.

Senator Mario Salucci, Speaker of the Merchant Rights Association, welcomed the result. “I commend his service, but the First Councillor displayed a critical failure to lead.” He also expressed his hope for the selection of an interim government that would call for an early election, arguing that “people need to have a voice in their leadership”.

While legally entitled to remain as First Councillor, it is unclear whether Mr Valerio will remain as such until a successor is elected, or if he will tender his resignation and allow for the appointment of an interim head of government. Sources close to the Palazzo Malzo say that contingency plans in the event of a loss in the confidence vote contemplated a resignation as early as tomorrow.

Why did Valerio lose the vote?

First Councillor Valerio has become the first Sartorian First Councillor to lose a confidence vote in more than forty years. Wildly popular during his first term in office, his downfall came due to his inability to fight the growth of domestic terrorism, which came in the form of the Sacuri.

Until recently presumed to be eradicated, the Sacuri are called like that due to their belief in the mythological demon Sacur, who they believe is imprisoned in a void between worlds, unable to escape until certain rituals are performed, which would enable the gap between his prison and our world to thin. Most prominent among these rituals is the sacrifice of children, held as the supreme duty of all Sacuri, which has led to three major wars against Sartoria in past years.

In June, a group of Sacuri took hostage the Eastern Realms Conference and the Modern Art Gallery, both in Regù, former Sacuri heartland. In revealing themselves in public for the second time this year, and holding hostage not only children, but also high government officials, they issued a challenge for Mr Valerio to contain them.

While the hostage crisis was finished by Carabinieri Special Forces after a week, Mr Valerio started facing serious questioning from various parties and sectors in society, regarding his failure to prevent the crisis and his secretive behaviour regarding the liberation of the hostages, prompting allegations that he was hiding important information.

Mr Valerio kept the support of his own Social Progress Party, its sister Youth Movement and the Liberal Party, but he was unable to maintain cohesion within the Alliance for Sustainable Development, which remains the largest force within the Senate. In the end, the Sustainable vote was split along historical lines, with senators in the eastern and central realms, where the Sacuri have historically operated, voting against the First Councillor, in enough numbers to force him out of office.