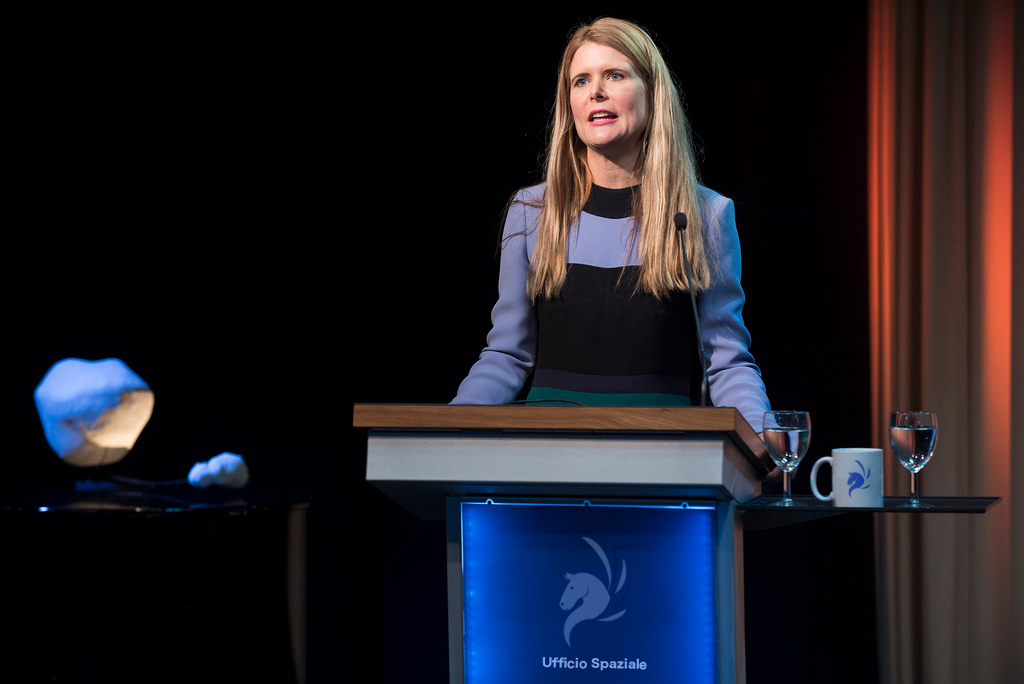 Suderia. Space Councillor Roberta Sirica participated in a press conference today at the Suderia Space Centre to formally announce the formation of a partnership between the Space Office and aerospace giant Volare.

This comes after weeks of rumous that the Space Office would enlist the help of Volare to improve its launch techonology, following the explosion of a rocket fifteen seconds after launch on January 14, and considering that Volare placed a similar payload in geostationary orbit three weeks after, for half the cost of what the Space Office had budgeted.

Councillor Sirica explained that the agreement would involve the exchange of technology and joint coordination for future launches. Volare CEO Marco Dillentoni, who was present at the press conference, praised the Space Office and said the partnership would be mutually beneficial, and represented a significant step forward for the aerospace industry in Sartoria.

While the Space Office enjoyed significant success from its establishment in 1986 until 2005, since then it has struggled with the application of technology, particularly given a lack of investment in the upgrading of its ageing rocket technology.

Former Space Councillor Pietro Fiermonte (89-94) released a statement supporting the partnership, praising Volare for its pioneering role in recent years, and saying that the Space Office had an unmatched vision for space exploration, but needed the more recent launch technology that Volare offered.

It is expected that the first launch under the new partnership will be a satellite commissioned by the Space Office, meant for climate research, to be launched on a Cavallo rocket, developed by Volare two years ago as part of its effort to bring launch costs below v.115 million.