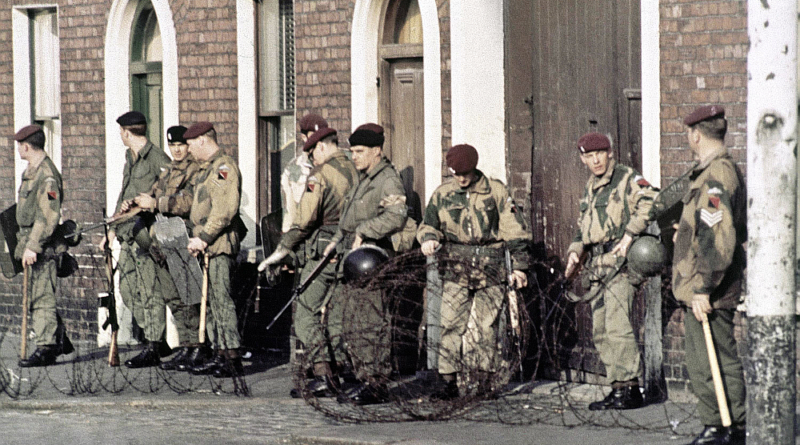 Catherine. Thousands of soldiers are being detained for questioning and prosecution, following the conclusion of an uprising by elements of the Fornirian Army that was controlled with the joint effort of Police and Crown Forces.

Over the past month, the Army has been divided, as soldiers were either confined to the barracks by government order or joined the ranks of the rebel troops. This resulted from extreme dissatisfaction and tensions between the Fornirian Government and the Army, a phenomenon since confirmed by the Crown Forces, whose latest statement advised “caution, for [the Army] can stage a coup ” if provoked.

Prime Minister Venuse Petage delivered a statement this morning, vowing to place the Army again under civilian control, promising that he “will never allow the shadows of absolutism to appear again”. Mr Petage has faced severe criticism from the opposing Conservative Party, which has repeated its call for an early election to elect new leadership.

This happens as a terrorist group called the Guardians of Tradition has begun attacking border posts and the Parliament itself, in the latter case leaving 2 dead and 15 wounded. While little known yet, sources close to the government indicate that the group seeks to install a conservative absolute monarchy in Fornoire and reclaims the need to expand beyond the current borders, which has led to some speculation that its members may be retired or defected soldiers.

With the Army mostly under civilian control, the Fornirian Government launched yesterday a successful aerial and ground offensive against a Guardians base, though it is expected that fighting will continue against any remaining terrorist forces.