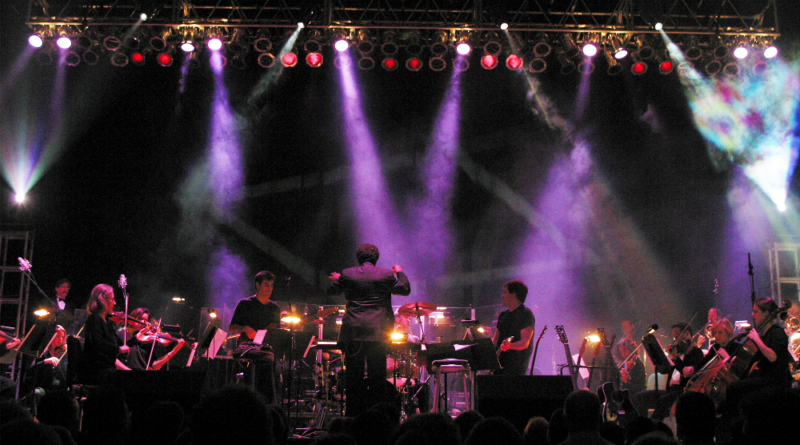 Città Gialla. Fans of renowned desert rock band I Tre met with a mix of confusion and excitement the news that it would partner with the Giaroni Symphony Orchestra to undertake a joint national tour.

In its live streamed announcement early this afternoon, the band announced that it had reached an agreement with the Symphony Orchestra, which has become fairly popular in its own right in recent years, to visit various cities in Sartoria, where they will jointly play songs from the band and traditional music from the various realms.

Known for its occasional experiments with various genres, I Tre has sold 26 million records in the past ten years, and is credited for popularising the desert rock genre, a softer and alternative version of traditional rock.

Tickets for the tour, which is expected to start in Città Gialla, are expected to be available starting on September 05.