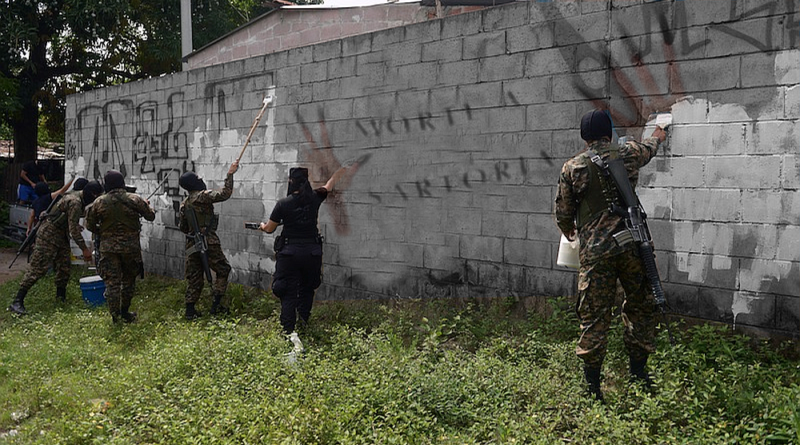 Regù. Captain Giovanni Benvenuto of the Corpo dei Finestreri warned today at a press conference of the possibility that Sacuri might be infiltrating small towns in rural Tavoletro, following the discovery of walls painted with cult markings and messages in various towns.

At a press conference called to present a crime statistics report, Captain Benvenuto said that “there are concerns about the influence of Sacuri groups in rural areas, vis-a-vis the Sartorian Government” and indicated that the Finestreri remained in close coordination with the Carabinieri and other intelligence agencies to ensure that they are aware of subversive and criminal threats in Tavoletro.

Nearly two months after the hostage crisis that revealed the presence of a significant and well-organised Sacuri presence, a number of wall markings have been detected in various towns in rural Tavoletro, most prominently in Cielli and Città in Montagna, where police presence has been increased.

Carla Isteriano, Minister of Public Safety of Tavoletro, released a statement this morning, assuring the public that her office was aware of the markings and would increase its efforts to contain and capture any Sacuri that remained at large.

In response to the markings, several members from the Tavoletro House of Commons called on the Ministry of Public Safety to focus on information campaigns, and increase its efforts to counter Sacuri propaganda and recruitment in urban and rural areas.