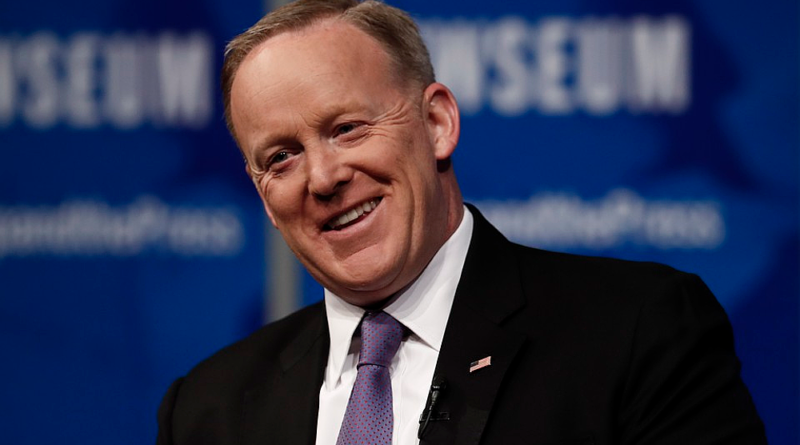 Venka. Luftfahrt LLS announced today its plans for the construction of a sustainable space station in orbit around the nearest moon within the next five years.

In a press conference, spokesman Johano de Supra Johan, who served as the Presidential Press Secretary between 2007 and 2015, announced the plan to launch four separate modules for the station, which would then be assembled in orbit.

While its mission would be ultimately to serve as a midpoint to missions further out in the solar system, Mr de Supra Johan said that there would be “immense scientific value” to the station, and said that Luftfahrt is very interested in using the station also as a research base for the effects of microgravity in the human body, and for possible lunar missions.

Luftfahrt is the largest aerospace company in Septima, and currently holds a monopoly with the government for any space missions, but its reputation has been tarnished in recent years by its failure to properly maintain weather satellites launched a decade ago, and a public relations scandal this January surrounding the release of the Nubarajdanto 70, a planned long-range luxury airplane whose capabilities were misrepresented, leading to overselling and under-delivering, among other issues.

While the broad consensus is that Luftfahrt is capable of developing a station, there is little confidence among the Septiman scientific community that it will deliver one within its 5-year deadline, or that it will be able to make one as sophisticated as the one presented, without assistance from other companies in the sector.