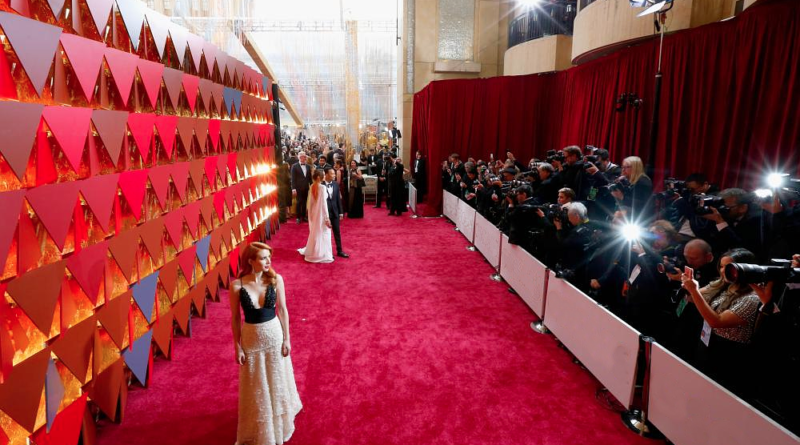 Regù. Tonight Regù was in a festive mood, despite recent events, as it played host to the premiere of Quattro Vite, a biographical adventure film depicting the 2005 Rotale Disaster, directed by reputed filmmaker Mario Soffiani.

While long claimed to be under production, it was not until 2015 that it began serious development, with backing from Luna Strana Entertainment and the Royal Film Society. Under the direction of Mario Soffiani, Quattro Vite assembled an experienced cast and crew and filmed extensively in location, including a short shoot at the Rotale Base Camp.

In attendance were the four surviving members of the 2005 Rotale Disaster, including Prince Patrizio who is credited with nearly single-handedly saving the lives of the mountaineers, despite overwhelming negative odds.

Before the start of the film, Mr Soffiani called it a “tribute to resilience and the Sartorian spirit” and directly thanked the Prince for his serving during the past fourteen years. In turn, the Prince thanked the cast and crew for their work, and rendered tribute to the surviving mountaineers and to all those who still attempt to conquer Rotale, one of the highest and most dangerous mountains in Sartoria.

Even before its premiere, the film has been receiving rave reviews from various critics and newspapers. La Gazzetta di Messelia, an influential newspaper in Sartoria, has called it “the season’s must-see” and given it a 5-star rating, while Il Quotidiano calls it “a heartfelt story of loyalty and commitment”, praising the adherence to the original story and the immersion. It has already been nominated for selection as the Sartorian entry for the Artemian Film Festival, which will be held later this year in Septima.

Quattro Vite tells the story of the 2005 Rotale Disaster, where Prince Patrizio of Sartoria rescued 5 mountaineers who had been trapped above the death zone by an avalanche.