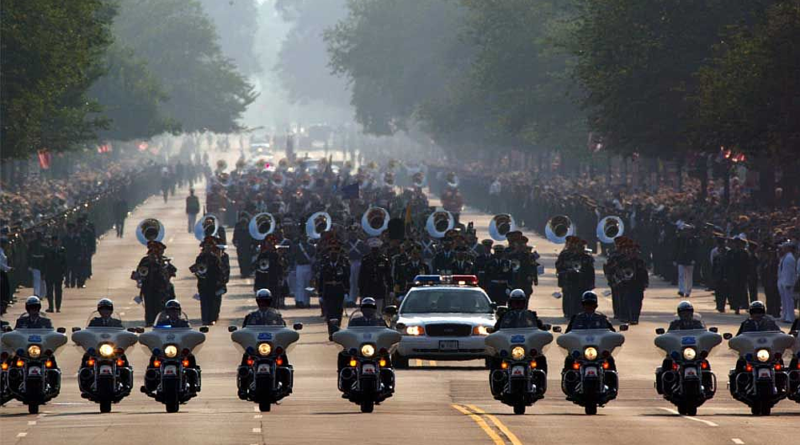 Parthenion. A massive outpouring of people took to the streets of Parthenion, the capital of Parthenopias, to bid farewell to the late Archon Sappho Antari, who was killed Monday 07 as she left a charity function in Genora.

There was significant police presence at the funeral for the late Archon, which was held in the Cathedral of the Twins and presided by the Preseta of the Aerentine Faith. Present were various key figures in Parthenopias, including succeeding Archon Neas Unova and mentor Jaina Jessero, who herself served as Archon between 2007 and 2017. Also in attendance were the Twelve Princes, the leaders of all major parties and various foreign ambassadors.

Following the public ceremony, the casket was taken in procession to the Antari Family Tomb, 30 minutes north of the city, where a smaller ceremony was held. Only family and close friends were present for this ceremony, after which the late Archon was placed inside the Tomb.

Sappho Antari leaves behind a son, who now remains under the guardianship of his godfather, succeeding Archon Unova.