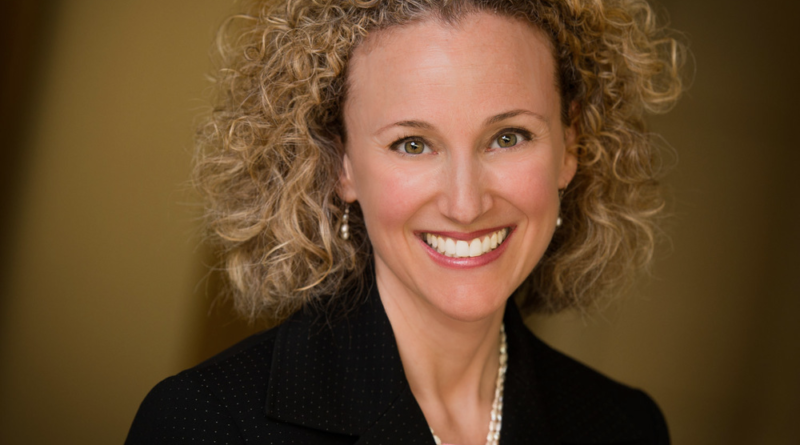 Messelia. Elena D’Ambrosio has obtained 276 votes out of 408 in the latest Senate vote this afternoon, receiving the required majority to be officially named the recommendation of the Senate for the position of First Councillor of Sartoria.

Ms D’Ambrosio, who currently serves as Director of the Royal Institute of Neurological Research, emerged as a consensus candidate after no candidate proved able to obtain a majority, despite the initial expectations that either Vincenzo Cattaneo or Grazia Marelli would be selected to succeed Marco Valerio.

In spite of her well-known reluctance to return to the executive branch, following a term as Health Councillor under Mr Valerio, Ms D’Ambrosio was convinced to submit her candidacy following the pleas of prominent senators from a variety of parties, most prominently Fabio Basile (ASS) and Mario Salucci (ADM). Both are reported to have held extensive meetings with Ms D’Ambrosio.

Sources close to Ms D’Ambrosio say that she only accepted after she received assurances that she would be given a fair chance to present a government plan, and that she would not be obligated to lead the Green Coalition in the 2018 Election. While it has historically been frowned upon for a First Councillor to actively campaign, Mr Valerio broke that tradition in 2015, when he successfully led the Social Progress Party/Youth Movement to increase its number of seats.

Having been certified as the official recommendation of the Senate, it is now incumbent upon Price Patrizio to summon her to the Royal Palace to be created Duchess of Messelia, the formal title of the First Councillor. Mr Valerio has released a statement to congratulate his successor, and express his intent to relinquish his title of Duke as soon as he receives the customary written request from Ms D’Ambrosio.

It is expected that Ms D’Ambrosio will announce her selections for the various executive offices within the next week, before the expected swearing in ceremony on Friday 23.