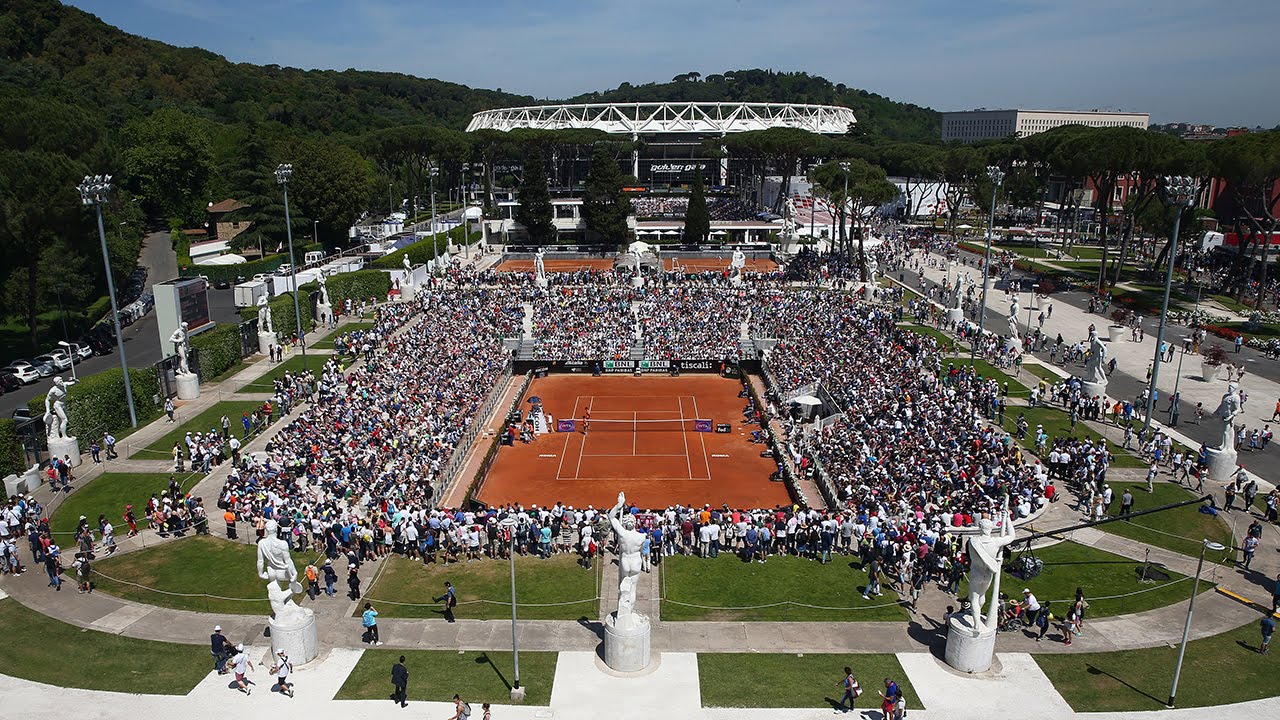 Suderia. Mario Forlani defeated longtime rival Carlo Magheretto 6-3 6-3 this morning and went on to win the Bertuccia Open for the second consecutive time and fifth overall.

While Forlani was considered the favourite to win, there were doubts that he would manage to defeat Magheretto, whose strong victories in previous matches hinted at a strong challenge for the incumbent. These concerns were proven unfounded, as Fornali easily won the match in around 1 hour 15 minutes.

Magheretto had benefited in previous matches from his famously strong serves, which often led to aces, but Forlani was able to block his serves with his own unusually strong drives. It was clear early on that Magheretto was struggling to adjust to a more effective strategy.

Born from a Rossen family, Forlani grew up in Bertuccia and benefited from a lifelong training in clay courts, whereas Magheretto was born in Tavoletro but lived all his childhood in Chiavere. Still, Magheretto was gracious in his defeat and, following tradition, was the one who presented Forlani with his victory trophy.

They are likely to meet in early February for the Chiavere Open.