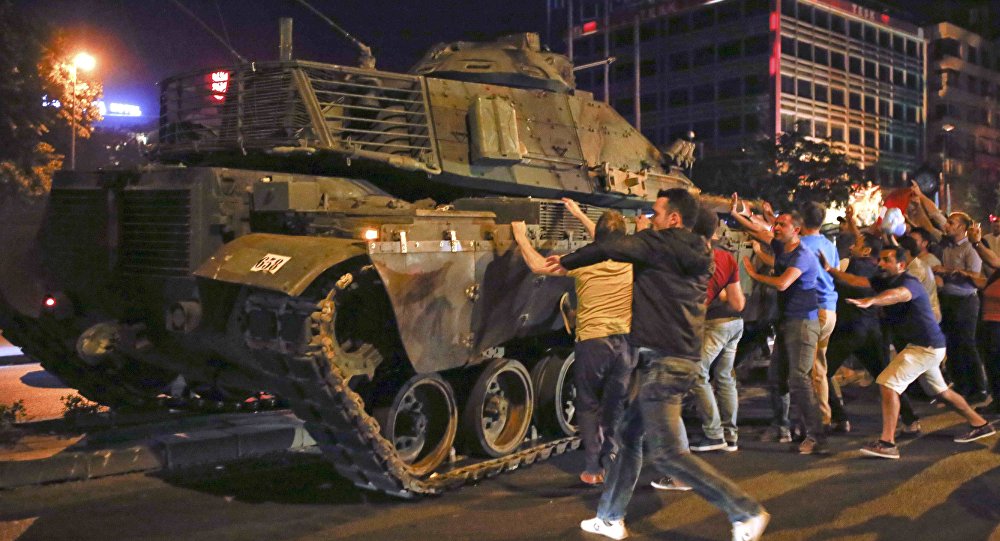 Catherine. There is chaos in Fornoire as a number of fascist groups have attempted to overthrow the Government. It appears that approximately 5000 rebels initiate the disturbances yesterday morning, forcing the deployment of units from the Fornirian Army, the Royal Guard and the Crown Forces to the strees of the capital city of Catherine.

Reactions from various governments have been mixed. In a recent statement, the Novean Government refused to recognise the rebels. In turn,  the Drewish Government expressed support for the fascist rebels, though it also acknowledged that they were unlikely to succeed in their goal.

Since then Catherine has been blockaded by the Fornirian Navy and most rebels have been arrested or killed by the Army, though the Government remains in Edwardtown until the situation in the capital can be stabilised.