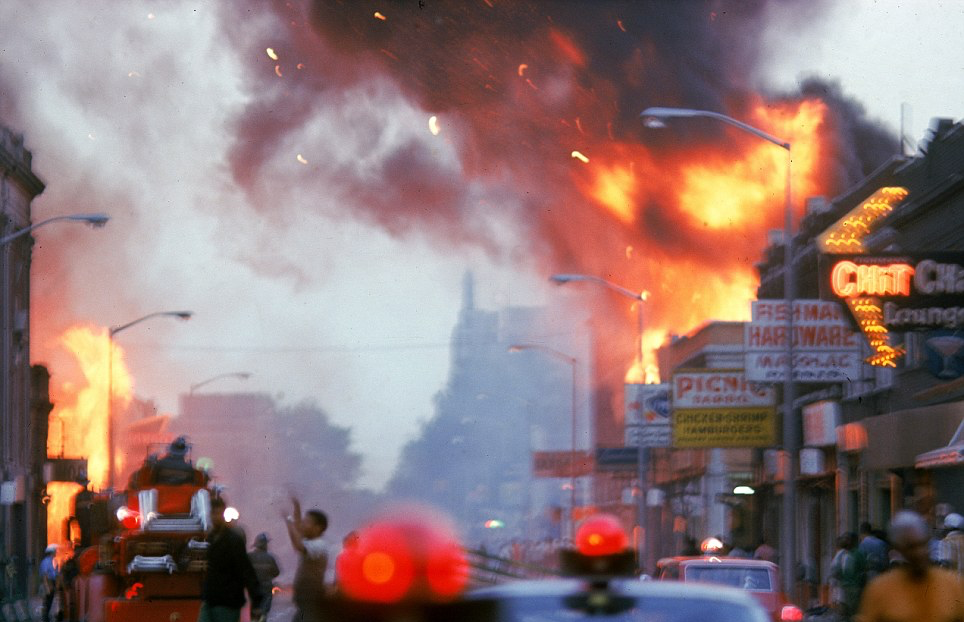 Catherine. Following weeks of tension over budget cuts and the threat of structural changes, the Fornirian Military has began an insurrection against the Government.

Over the past few days movements of military personnel and hardware had been reported, and residents had been advised to evacuate, but it was not until today that fighters started guarding the airspace above Catherine, followed by an attack by sea and the deployment of tanks to the streets of the capital.

As plans bombarded the buildings of the various ministries in the afternoon, the Fornirian Government was reported to have relocated to Edwardtown, to avoid possible capture by the rogue military elements.

Later this evening reports came in claiming that some residents had managed to capture tanks and killed some soldiers. 63 civilians were reportedly killed in the effort, while 10 to 15 soldiers were killed in turn. King Willihiam III praised the civilians as “the bravest people I have ever seen.”